Mercury hired entirely remotely to build out their Accounts teams, and became a cohesive and smooth-running team because of Sidekick. 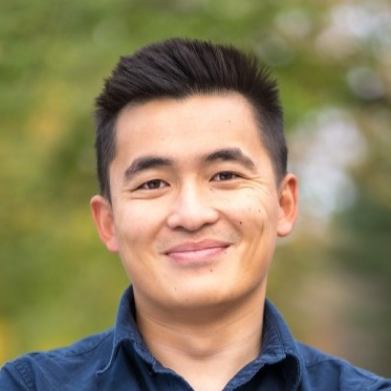 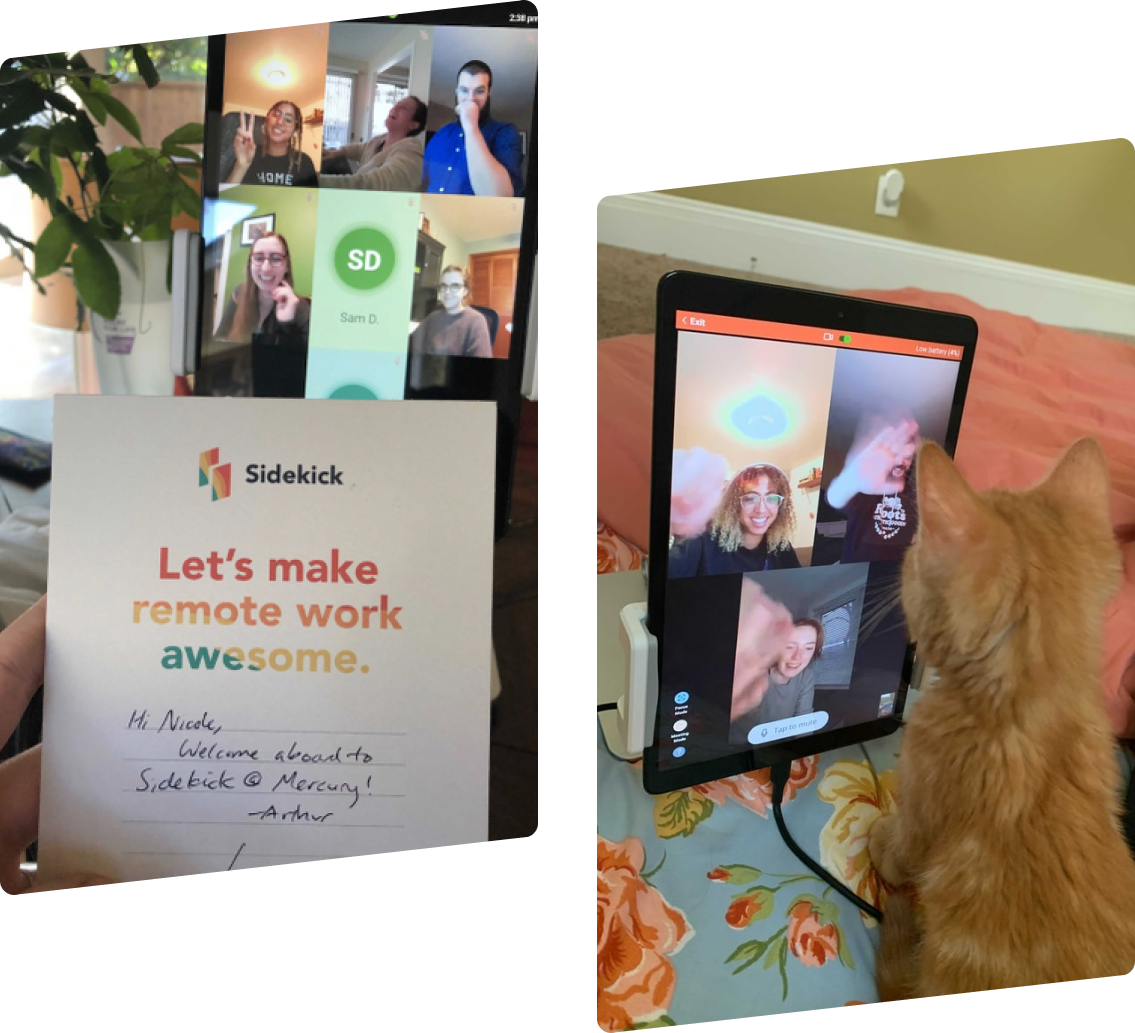 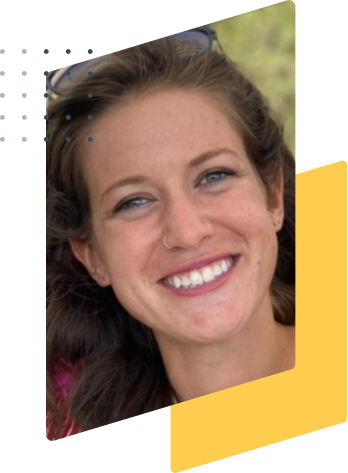 We've been really happy with our experience so far. I think that it gives us a way to feel more like a team.

We are a super cohesive and smooth-running team, because we've been able to connect and bond more despite all being remote.

We've been really happy with our experience so far. I think that it gives us a way to feel more like a team.

We are arguably the smoothest-running team at Mercury, because we've been able to connect and bond more despite all being remote.

Mercury is a San Francisco-based company offering banking services tailored for startups. Mercury has raised a $20 million series A funding led by Charles River Ventures, with participation from existing investor Andreessen Horowitz and many others (including Kevin Durant, my favorite NBA player). Immad Akhund (CEO) has been running startups for thirteen years.

He felt the pain of dealing with incumbent, brick and mortar banks, and wanted to build a product to help fellow entrepreneurs. Mercury  is incredibly easy to use with a seamless user experience. One great example is that it takes just 10 minutes to sign up online for a Mercury bank account, and you get access to the account within 24 hours.

Problem: How do you build a tight-knit team when everyone was hired remote?

At the beginning of 2020, Whitney Clark (Business Operations - Account Lead) was tasked with building the Accounts Team, a more traditional customer support team that could handle the rapidly scaling number of new issues. Even though COVID hit at the end of March, that didn't slow Mercury down. Whitney made her first hire in April and by October they had built a 9-person team. Everyone was hired remotely across Canada and the USA.

Everyone on the team was successfully onboarded and able to do their jobs. But working at a startup is so much more than a job - employees want to feel like they're on a tight-knit team. The Accounts team had never met in person and didn't really know each other as real people.

Whitney wanted to make sure her new team didn't feel lonely and isolated, especially since their job involves dealing with occasionally difficult customers. She wanted to make sure everyone felt supported — just one teammate leaving would set them back months of hiring. Most importantly, Whitney knew that teams that know each other as real people are the teams that are the happiest and the teams that operate the most smoothly.

Whitney heard about Sidekick from her CEO, and sent a Slack out to the team to see who wanted to be a part of an initial pilot. 4 out of the 9 team members volunteered and we launched a 2 month pilot with that group.

We worked with Whitney to set up the best Coworking Sessions for her team. We settled on Mon-Fri, 3:30pm - 6pm ET. We liked this time because it included the end of the day which is a natural time for people to chit-chat and hang out.

These sessions are their dedicated "office time". The team can work together in silence, ask each other quick clarification questions, chit-chat about what's going on in everyone's lives or introduce everyone to their cats! It's a time for everyone to hang out and get to know each other in an organic, natural way.

After just 1 week, the rest of the team had FOMO from seeing how much fun the initial 4 teammates were having. We expanded the pilot to the entire 9-person team.

The team culture Whitney set up was really key - Whitney made it low pressure and casual to be together on Sidekick. Attendance was not mandatory — if you're swamped with work, or really just not in the mood to hang out, it's totally cool to skip or only stay for part of the time. Turning your video on is also not a requirement.

Counterintuitively, Whitney was able to get consistent, sustainable attendance by making Sidekick not mandatory. We're all human and some days, we just want to be alone. It's important to make sure teammates only join Coworking Sessions if they're excited to do so! Everyone on the Accounts team uses Sidekick around 3/5 days of the week.

Results: Everyone felt more connected to the team after just 2 months 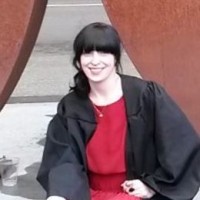 The informal and casual banter that happens on Sidekick helped Whitney's team get to know each other as real people.

We sent out a survey at the beginning of the pilot and at the end of the pilot, and asked two important questions:

For the first question - "How well do you know your teammates?", the average score went from a 2.7 → 3.4. 6 of the 9 teammates had their scores increase (the rest remained flat).

For the second questions - "Do you feel lonely working remote?", the average score went from a 2.3 → 3.2. 5 of the 9 teammates had their scores increase (the rest remained flat).

One of the newer teammates went from 1 → 5 on "how lonely do you feel", and 2 → 4 on "how well do you know your teammates". She was really struggling to adjust to working remotely at a new job and Sidekick was a game-changer.

Every teammate had their scores increase for at least one of the two questions — every teammate felt more connected to the team after just 2 months of Sidekick.

Metrics are great for quantitive results, but what really excites Whitney and the Sidekick team is the joy Sidekick has brought that can't be reduced into numbers. The Sidekick and Mercury teams have a shared Slack channel, and below we show some more of the awesome posts from that channel. 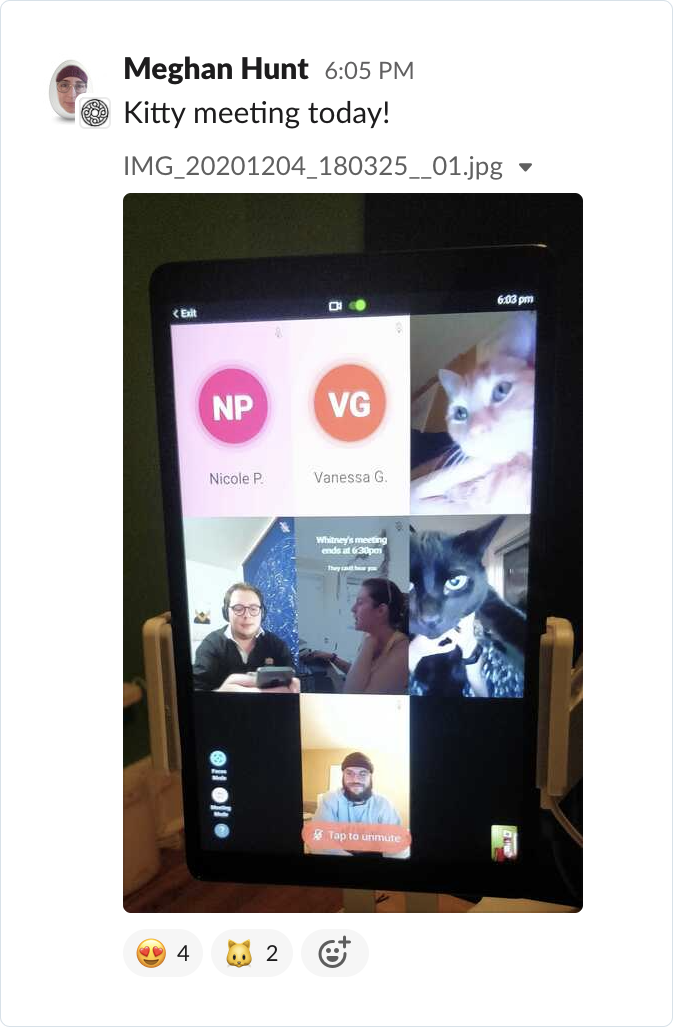 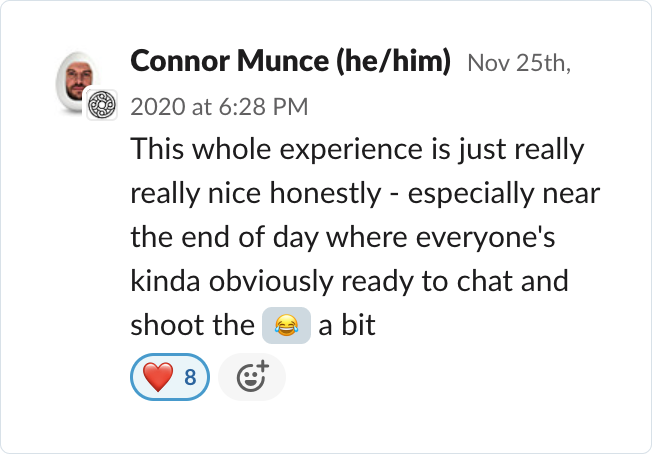 It's been so fun working with Whitney and the Mercury team, and we're excited to continue partnering with them. As an early stage CEO, it's special seeing some of your first users get so much joy out of your product — I'm eternally grateful and excited to see where this journey takes us!

Get started for free